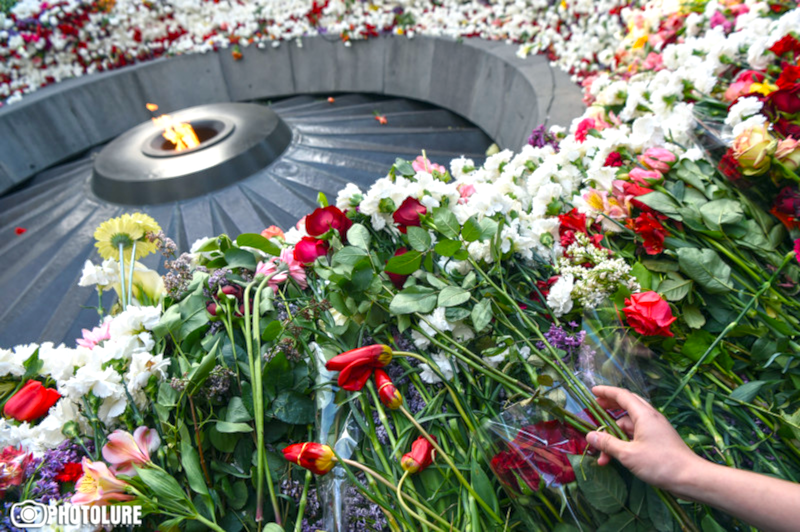 Armenians all over the world commemorate April 24, the Armenian Martyr’s Day in order to express their deepest afflictions and affections, their profound disappointments and frustrations, their loftiest ideals and dreams and their uttermost dedications and consecrations. First, we commemorate April 24 in order to remember our martyrs and pay tribute totheir sacrificial lives. We remember […] 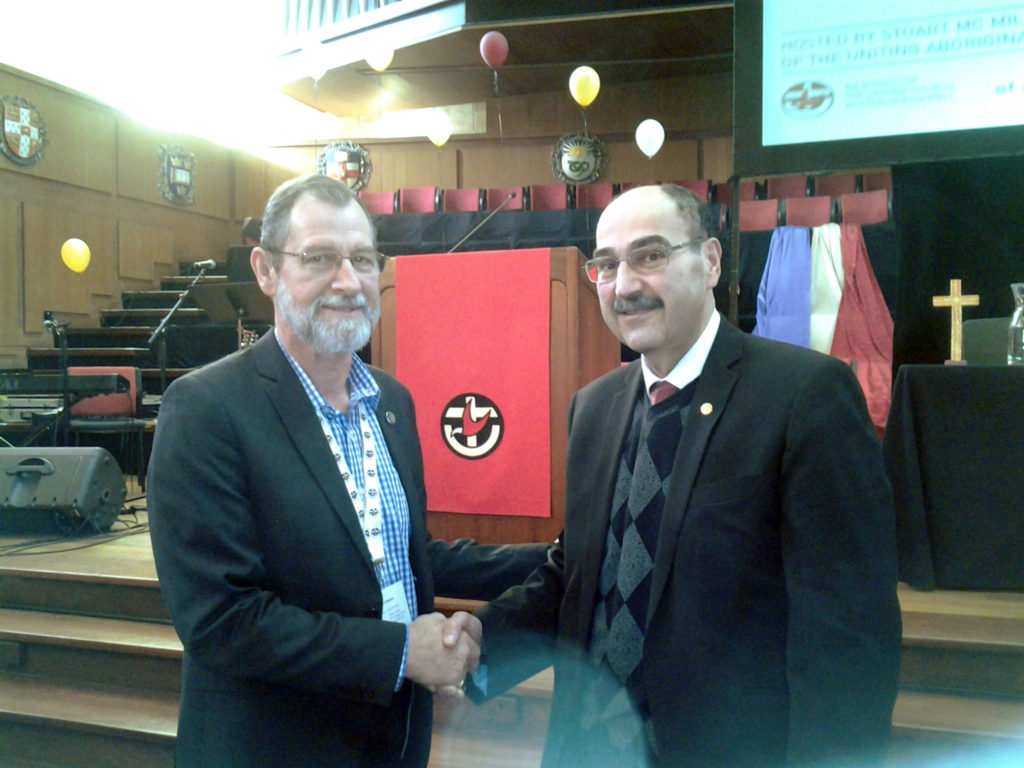 Sydney, NSW – The Uniting Church in Australia (UCA) has formally acknowledged that the Armenian massacres and forced deportations constitute a Genocide. The UCA is the third denomination at a national level to acknowledge the Genocide that took place 100 years ago. The UCA that came into being on June 22, 1977, after three denominations […]