Warning: count(): Parameter must be an array or an object that implements Countable in /home/customer/www/amaaust.org.au/public_html/wp-content/plugins/ewc-donate-custom/includes/cmb2/CMB2.php on line 527
 🕊️Armenia and Artsakh: The Doves Will Fly Again – Armenian Missionary Association of Australia
Close 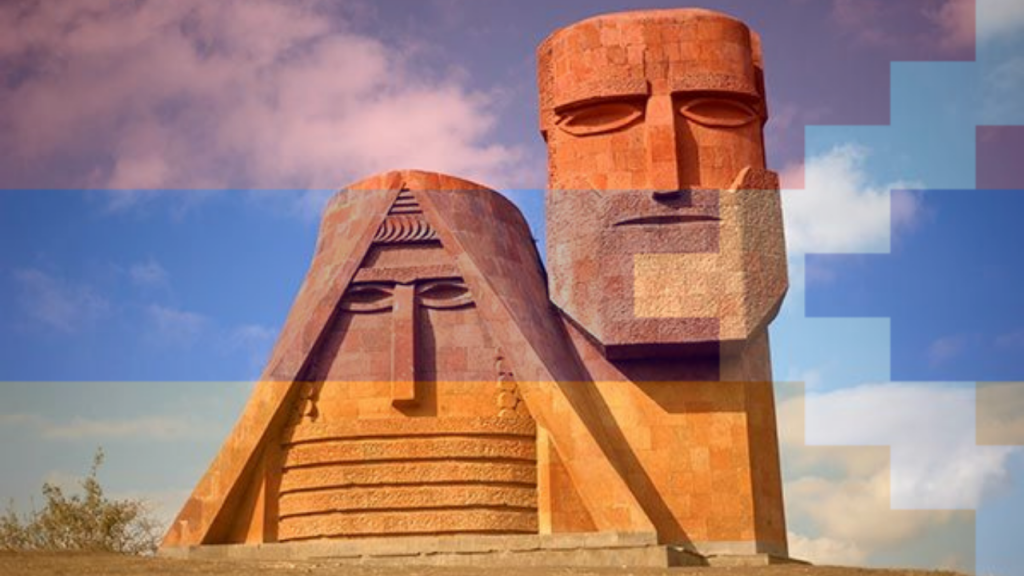 A danger of extinction is looming over the heads of our kin in Artsakh.

An existential threat shadows the sovereign states of Armenia and Artsakh.

We are witnessing an uninhibited emergence of a century old evil on the Western and Eastern borders of our homeland,

But our cry is for PEACE.

The unalienable right to Life, Liberty and the Pursuit of Happiness is a gift from the Creator to all nations and people in every corner of the planet.

The people of Artsakh are on the forefront to deserve that gift.

In a free and democratic show of will, the people of Artsakh have long exercised their right of self-determination and desire to freely live, love, worship, develop and prosper.

Early morning on Sunday, September 27, 2020 that right was violated by Azerbaijan.

Incited, encouraged and armed by Turkey, Azerbaijan launched an all-out military assault on the peaceful population of Artsakh.

A heinous and indiscriminate shelling of the peaceful civilian population of border towns and villages including the capital Stepanakert, ensued.

Our people are crying for PEACE and in the process, the heroic defenders of our land, homes, churches, families, women and children are determined to secure the homeland and protect its borders.

Dozens have been martyred, hundreds wounded and thousands have been evacuated.

But the defenders are holding firm to the land of Noah.

Our collective support is critical as the battles continue to escalate.

There can only be one outcome to the situation.

Victory requires sacrifice and the people of Armenia and Artsakh are determined to shed their blood.

We are called to pray for peace, raise awareness in our surroundings and share our material resources to sustain the people of Artsakh and their land, support the victims of war, care for the wounded and offer an honorable goodbye to the martyrs.

During a meeting of community leaders in the United States, the honorable ROA Ambassador, HE Varuzhan Nercessian, shared the desire of the national leadership in Armenia and Artsakh to channel all support and sustenance through the ‘Hayastan’ All Armenian Fund (armeniafund.org/donate).

The Armenian Missionary Association of America (AMAA), totally cognizant of the emergency situation on the ground, has advanced the Armenia Fund an initial sum of $100,000 with the promise of more.

The AMAA has placed its facilities in Artsakh and Armenia under the disposal of the civilian authorities to shelter women, children and the elderly.

The doves will once again fly out of Noah’s ark and soar uninhibited into the skies praising the Lord.

Your gracious support will sound the trumpets.